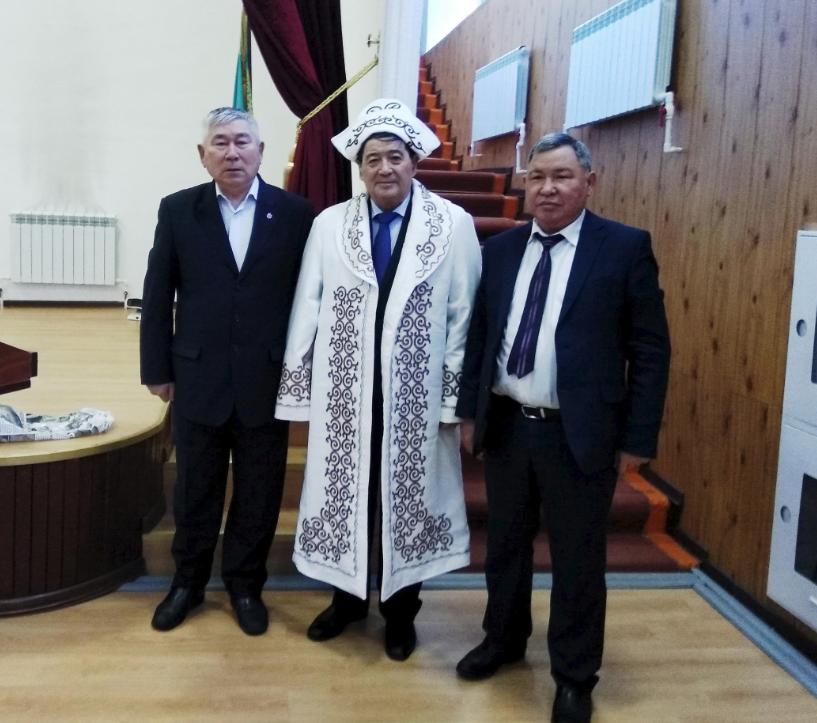 On January 12, 2018, at the Kazakh Research Institute of Animal Husbandry and Forage Production a solemn extended meeting of the Academic Council dedicated to the 70th anniversary of the chief scientist of the Institute, academician of the Academy of Agricultural Sciences of the RK, doctor of agricultural sciences, Professor Bakhtiyar Sadyk, was held.

Chairman of the Academic Council of KazNIIZhIK, Director General, Corresponding Member of NAS RK, Doctor of Agricultural sciences, Professor Abdirahman Ombaev, opened the meeting. He highly appreciated the work of the academician and congratulated the scientist with his jubilee.

On the occasion of celebration, Deputy Chairman of the Board of National Agrarian Scientific and Educational Center, Doctor of Agricultural sciences, Professor Bolatkhan Makhatov, General Director of the KazNII Agriculture and Plant Industry, Academician of NAS RK Serik Kenenbaev, Academician of the Academy of Agricultural Sciences of RK Galiolla Meirman and others came to congratulate Professor Sadyk B.S. 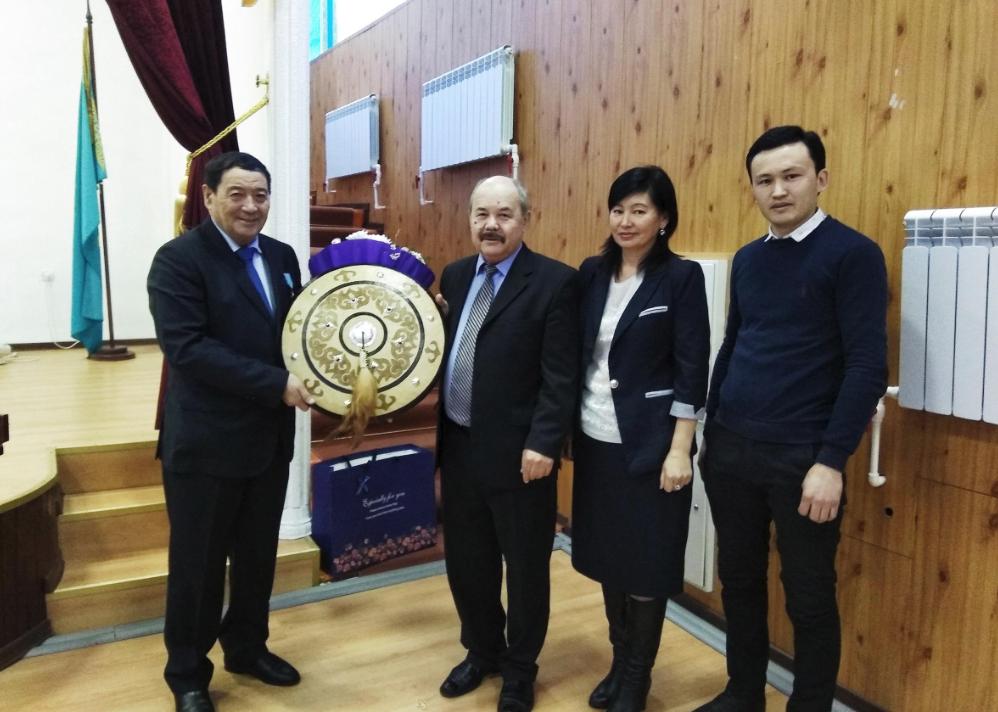 Bakhtiyar Sadyk was born on January 1, 1948 in Almaty. In 1989 he graduated from the Kazakh State Agricultural Institute, specializing in the “Agronomic science”.

He is the author of more than 120 scientific publications and 30 speeches at international conferences. National Project Manager of the Government of the Republic of Kazakhstan, SEF/UNDP, MCC “Sustainable Pasture Management for Improving the Welfare of the Rural Population and Environmental Integrity”, the winner of international Prize «Equator-2017», the owner of the Order «Kurmet», the Honorary Citizen of the Saryagash and Kazygurt Regions.